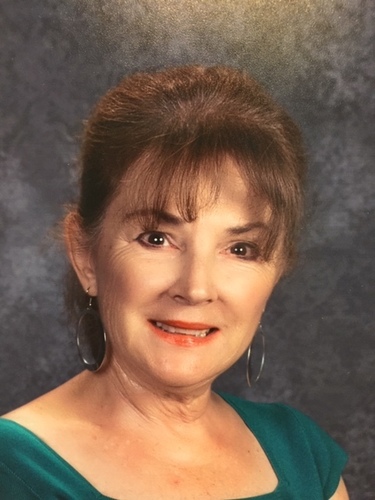 I grew up in Fort Worth, Texas near the museum district.  As a child I was fortunate enough to be exposed to all the arts - visual arts, theater, literary arts and music of all genres.  It was at a very early age that I knew I would be an artist and I was blessed with a mother who shared my vision and encouraged me to paint, draw and write poetry.  While still in junior high I began to show and sell my paintings, prints and drawings at local art fairs. In high school I won a scholarship to study oil painting at the Fort Worth Museum of Modern Art.  After graduating from high school I attended the University of Texas before moving to the artist mecca of Taos, New Mexico.

During my first years in Taos I designed and made jewelry, studied tapestry weaving, created fiber sculpture, wrote poetry and continued to hone my drawing skills. It was also during those years that I also began to teach art.  By the late eighties I decide to return to painting.  My teachers were not only the famous local landscape painters, Alyce Frank and Barbara Zaring that I painted with every week, or Fritz Scholder that I studied with, but also the early Taos Art Society Founders whose works I learned from.  I read Robert Henri’s “The Art Spirit” and stood painting the same scenes that Joseph Sharp and Herbert Dunton had painted. I studied the French Impressionists and the Fauves, the Cubists and then finally the Abstract Expressionists.  By the late eighties I was ready to return to school.

In 1990 I moved to Albuquerque to attend the University of New Mexico.  By that time I had already been showing my work nationally and had exhibited with several of my professors. My main goal in getting a BFA was to fill in the gaps in my knowledge of Art History.  During that time I took a break from the heightened color and landscapes I had become known for and explored the thousands of shades of black and white in non-objective works.  I graduated with honors in 1993. I had planned to work on a Masters in Fine Arts however my youngest son who was three at the time was diagnosed with autism so I chose a path that would allow me to care for him and stay involved in the arts.  I applied for the Masters of Art Education program and graduated, again with honors in 2003.

After earning my MA in Art Education I taught for Albuquerque Public Schools for sixteen years as well as teaching in the Art Ed Department at UNM.  I retired from the public schools in December of 2018 but I still continue to teach at UNM as well as the New Mexico Art League. Over my career as an art instructor I have taught art to people between the ages of three and eighty-three in many profit and non-profit venues in Albuquerque and Santa Fe.  I am a two-time Golden Apple Distinguished Teacher winner and in 2016 I was named an Albuquerque Art Treasure.  I have painted the South West for over forty years. My work has been exhibited nationally and internationally and is in numerous public, private and corporate collections.